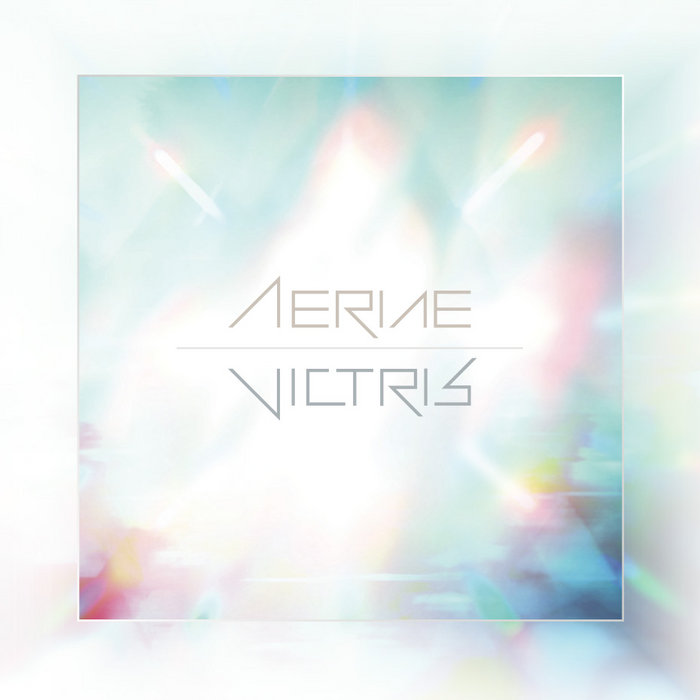 Ambitious in texture, programming and melodic design, Victris explores the modern sonic parameters of electronica through the prism of deep historical insight into music, production and technology. With Bach-influenced melodic counterpoint, Spector-inspired mono mixes for discipline and impact, and the use of sonic detritus from the world of obsolete technology, colliding concepts of sound have been reconfigured for new expression in the modern digital age.

A taster from Victris was heard in 2013 with Aeriae’s Nurse 2 Alyssa Type EP (clananalogue.bandcamp.com/album/nurse-2-alyssa-type). Victris expands on those possibilities with further cascading modulations of systematised intensity.

A thirteen-page booklet by Wade with notes on each of Victris’s tracks is included with the album purchase.

Aeriae is Sydney-based electronic composer and producer Wade Clarke. His grandfather was an engineer and almost-concert pianist, and Wade grew up playing the piano by ear. Aeriae’s novel aesthetic is informed as much by Warp figureheads like Autechre as by classical music and 80s electronic film scores like Tron and Escape From New York. Wade's other involvements include writing, reviewing, Interactive Fiction, illustration and the Apple II.