by Random Acts of Elevator Music 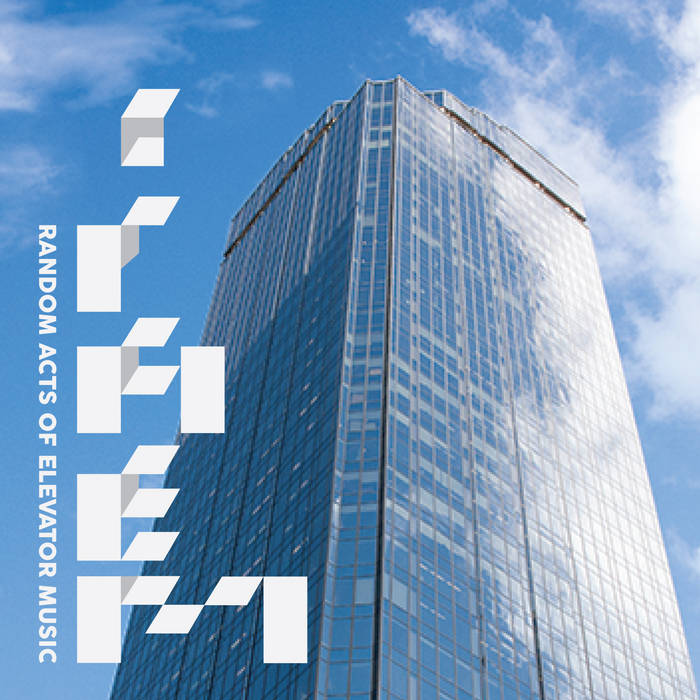 mitch reynolds Simply one of the best examples of ambient digital minimalism there is. Timeless. Favorite track: Their Eyes Met Across the Partition.

When Random Acts of Elevator Music first appeared a decade ago, striding the streets in business attire with their portable studio hidden in briefcases, they struck terror into the hearts of security guards and HR departments throughout the CBD. What would happen to their performance bonuses if Random Acts of Elevator Music successfully infiltrated their office buildings and enlightened the consciousness of their workers with live muzaktronica?

Now appreciators of ambient tones and soothing melodies will be simultaneously delighted and challenged with the Random Acts of Elevator Music album. The surface sheen of new age synths and major key melodies is overlaid with glitch aesthetics, low-fi production, improv attitude and a Situationist philosophy drawn from the elevator jam sessions where this music began.

If this album doesn’t help to raise your personal productivity we won’t be giving you a refund, unless you complete our 3-stage application form. But we guarantee that if you load it up on your phone your lift journey to the 39th floor will be a lot more stimulating. For proof we recommend you check out our website for the personal endorsements of lift-travelers captured on video when stumbling into a lift where Random Acts of Elevator Music had appeared.

Random Acts of Elevator Music will be launched at Bar 303, 303 High St, Northcote on Friday 15th of September at Digital Envelope, part of Clan Analogue’s 25 Anniversary Electronic Weekend in the Melbourne Fringe Festival. Tickets are available from www.melbournefringe.com.au